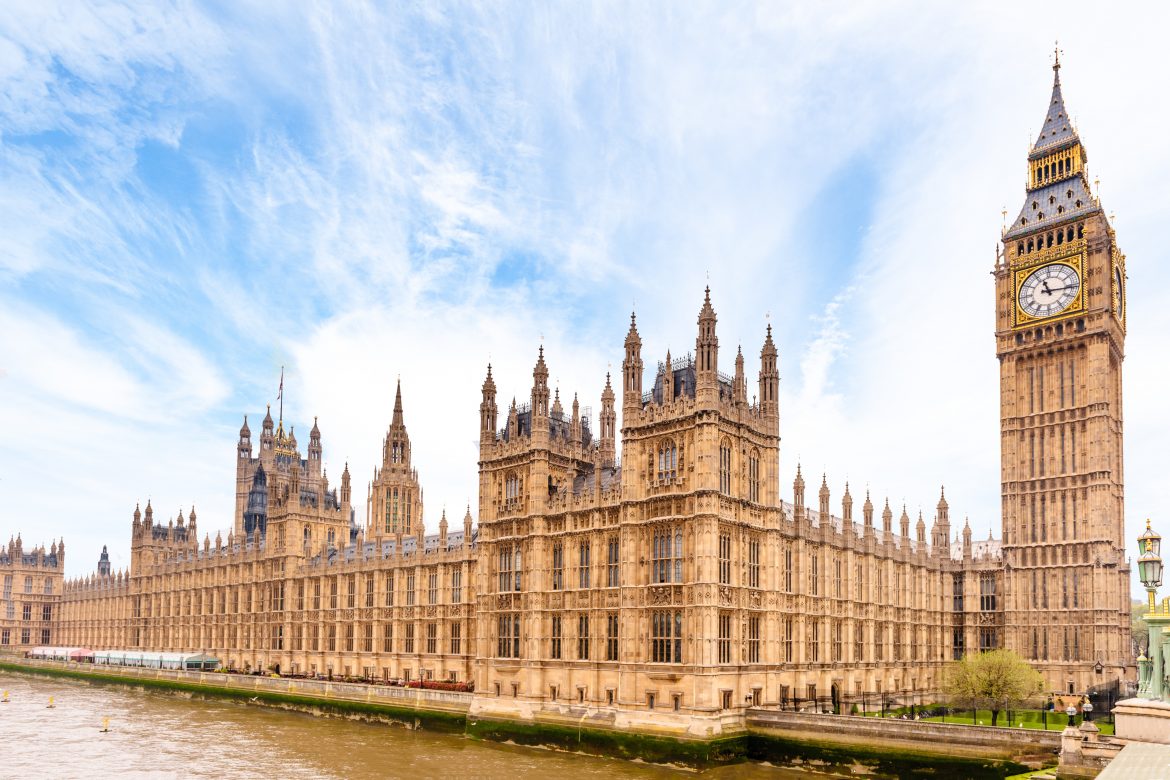 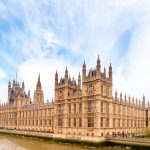 The influence of the fenestration industry’s leading awarding body was widened substantially recently when its CEO was quoted in the highly prestigious ‘Parliamentary Review’ talking about the importance of qualifications. This guide to political and industry best practice in management is sent to over 500,000 leading business executives, policy makers and other relevant individuals. In recent years, it has featured forewords by Theresa May, David Cameron, Caroline Lucas, Lucy Powell and many other political figures.

“Qualifications are very much the currency of competence for those operating in the fenestration, glass, glazing and construction industries, with many employers and employees understanding achievement and what is required.”

The words of Mr Clayton formed part of the Review’s series of leadership quotations, and featured alongside those of Marie van der Zyl, Peter Mandleson, Jeremy Corbyn, Amber Blout, Heather Kilby and Alyssia Jones. The series of quotations is part of the Review’s reporting from the Leaders Council of Great Britain and Northern Ireland, a network of the most influential figures from across the country. The Leaders Council utilises detailed case studies, news coverage, podcasts and leadership events in order to unearth what it calls ‘the authentic voice of British industry’.  Chaired by former Home Secretary and Education Secretary, Lord Blunkett, The Leaders Council brings together the most influential figures from across the country.

On learning of his inclusion in the Review, Mr Clayton said:

“Combining as it does political commentary from leading journalists with sector-specific insight from Secretaries of State, Ministers and MPs, I was honoured that GQA Qualifications, with its clear direction for learning, personal and professional development and industry relevant qualifications was selected to feature in The Parliamentary Review.  The fact that the Review is considered to be a guide to industry best practice resonates perfectly with our goal here at GQA of raising standards in the industries we are associated with.” 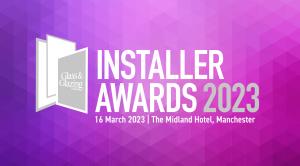 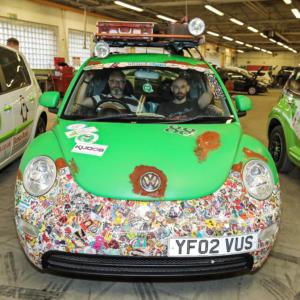 GQA gets on starting grid for rally to support A...

GQA gets on starting grid of Rally to support AutoRaise 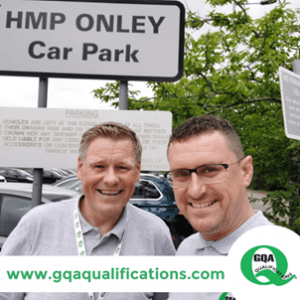